Kathmandu World Heritage Tour owns various art, culture, lifestyle and historical sites of Nepal. It is crowded with old temples, Stupas, monuments and historical settlements within the diameter of 30 kilometers.

Your day tour begins from Kathmandu durbar square, the heart of the city, which contains the ancient Nepali architectures and numerous temples. The Durbar is a typical malla art who ruled valley from 12-18 century. It is a home of living goddess Kumari.

Pashupatinath Temple is another famous temple in the bank of Bagmati River. It is one of the main temples of lord Shiva. It has numerous temple of Hindu deities. It is a sacred paradise for Hindus blessed by sadus or holy men roaming around the temples.

Boudhanath stupa is largest stupa in South Asia located on ancient trade route to Tibet. There are around 50 Tibetan monasteries. It is one of the spectacular arts of ancient of Kathmandu world Heritage Tour

SAVE USD 24 IN YOUR NEXT BOOKING No Credit Card Fee, No Hidden Cost.

SAVE USD 24 IN YOUR NEXT BOOKING No Credit Card Fee, No Hidden Cost.

Select a date below to book your trip:

Some Glimpse of Our Journey 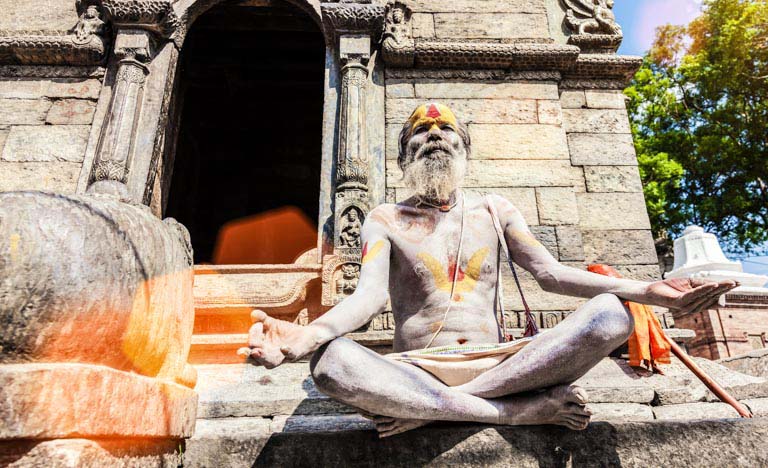 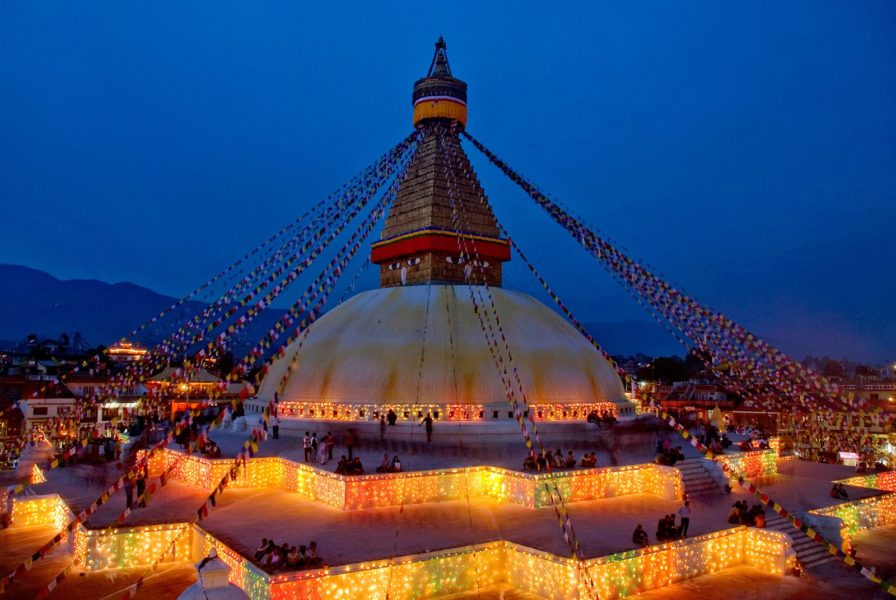 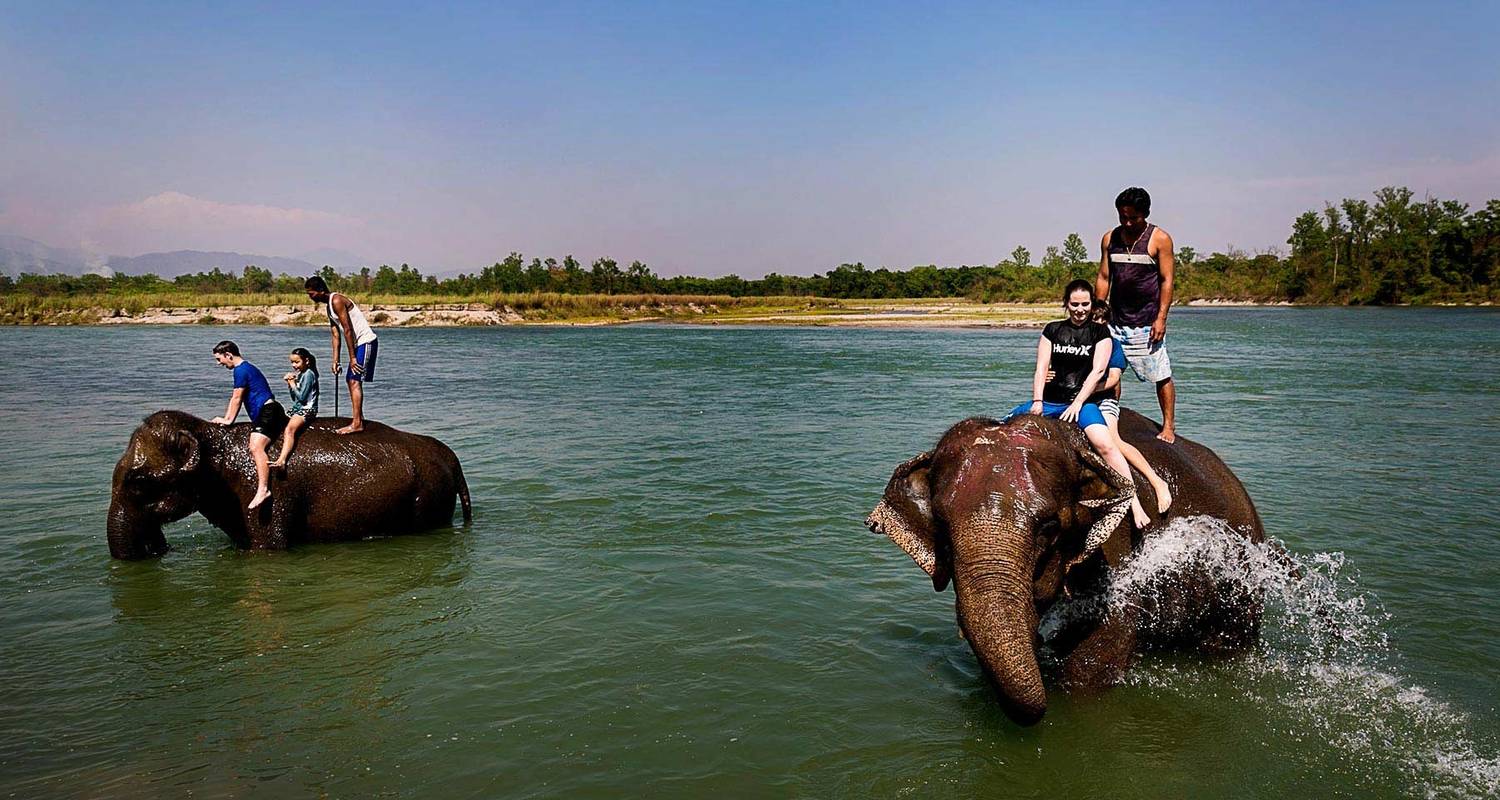